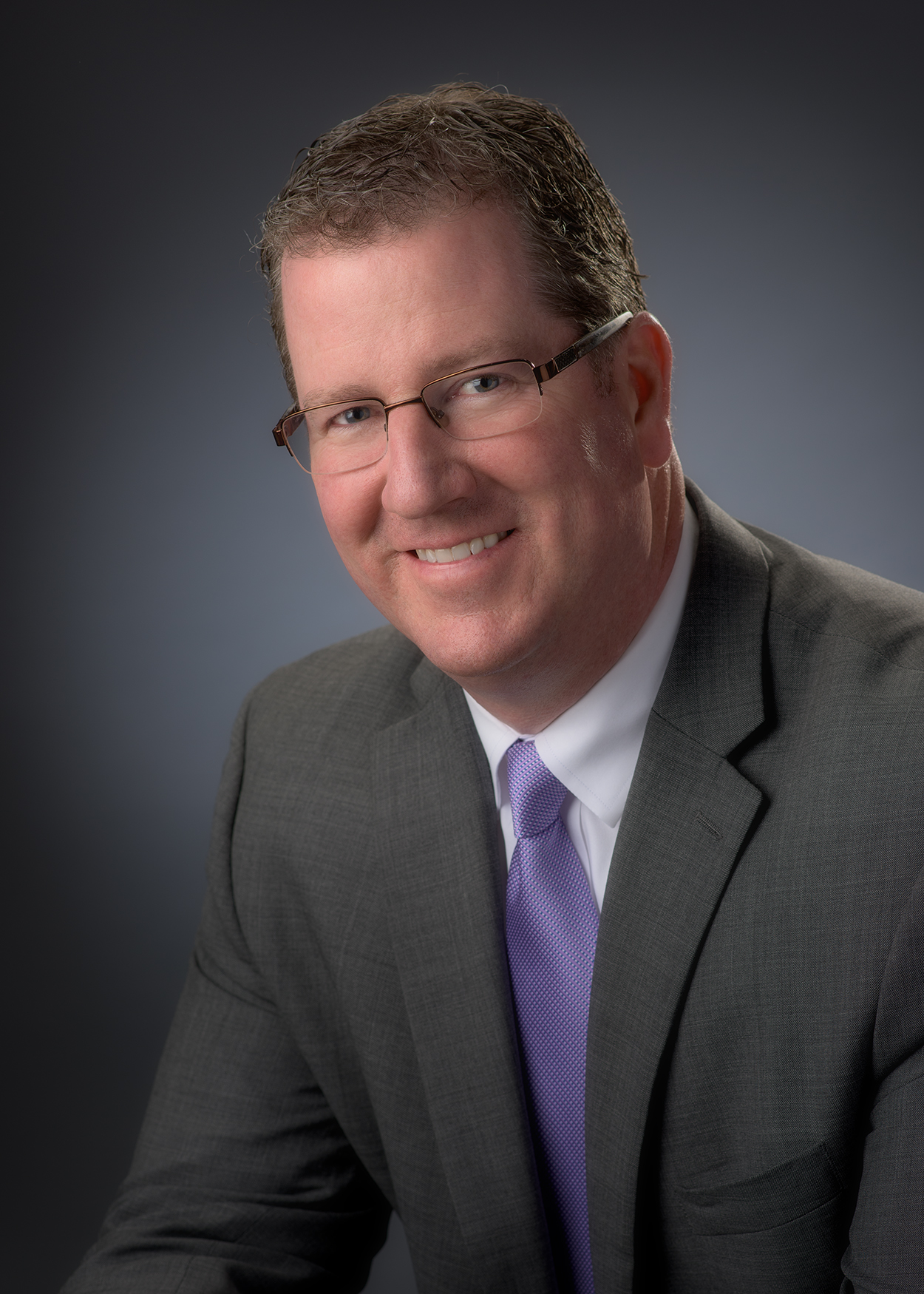 The Somerset Hospital Board of Directors is pleased to announce the appointment of Mr. Andrew G. Rush, MBA, MPT as its Chief Executive Officer. Mr. Rush has served our local healthcare community as Somerset Hospital’s Senior Vice President and Chief Operating Officer and as the Chief Executive Officer of Somerset Health Services, Inc. for five years. He also serves as the President of Somerset Med Services and the Twin Lakes Center for Drug and Alcohol Rehabilitation.

Mr. Rush began his career with Somerset Hospital in 2000, working as the Director of Physical Therapy and Rehabilitation Services and continuing as the director of various service lines, including occupational health, orthopedics, sports medicine, and community outreach.

He holds a Bachelor of Science degree in exercise physiology from the University of Pittsburgh, a Master of Science degree in physical therapy and a Master of Business Administration/Healthcare Administration, both from Saint Francis University. Prior to starting his career in Somerset, Mr. Rush served as the Director of NovaCare Rehabilitation in Pittsburgh, Pennsylvania. In addition, he was a second round draft pick for the Boston Red Sox and played professional baseball for six years for both the Red Sox and the San Diego Padres.

Mr. Rush maintains an active license as a physical therapist, is a member of the American Physical Therapy Association, and participates as a member of the Allied Health Advisory Council for the University of Pittsburgh at Johnstown and the Exercise Physiology Advisory Board at Saint Francis University.

A 1988 graduate of Somerset Area Senior High School, Mr. Rush is also a member of St. Peter’s Catholic Church in Somerset and serves as a member of the Somerset Area Little League Board of Directors. The son of the Barbara and Guy Rush, Andrew resides in Somerset with his wife, Jennifer, and his three daughters, Sofia, Sydney, and Emily.